Using documentation and research as its primary tools, UMAM Documentation & Research (UMAM D&R) seeks to inform the future by dealing with the past. It continues to add to its vast and diverse archival collections of documents, books, films, magazines, newspapers, and other material from Lebanese history, and provides access to these resources for anyone with an interest. In addition to serving as a citizen resource center, UMAM D&R has launched numerous initiatives and held countless meetings to focus attention on specific issues and foster dialogue between relevant stakeholders. These efforts have also resulted in original print publications and audio-visual productions. Another key aspect of UMAM D&R’s work is its focus on the arts as a way of reaching new audiences and understanding memory in Lebanon from a different point of view.

Founded in Beirut in 2005, UMAM D&R began as a citizen resource center focused on Lebanon’s conflict-laden past using research and documentation as its primary tools. Lebanon’s strained history, especially the civil war from 1975-1990, continues to impact modern events, serving as an inhibitor on the path towards peace and prosperity. UMAM D&R was founded upon the unequivocal belief that informed and well-documented discussions of the past inevitably lead to vigorous debates over the present and the myriad versions of the country’s future. If Lebanon is to realize a stability anchored by real and inclusive political life, a discarding of legacy alliances, and the absence of inherited or imposed taboos, then a reckoning of the country’s difficult history is imperative. Lebanon’s cycle of violence and the deep social and cultural roots that perpetuate such virulence must be looked at honestly and objectively, regardless of the discomfort it may cause. At the time of UMAM D&R’s founding, Lebanon was passing through yet another period of turbulence – former prime minister and charismatic construction magnate Rafiq Hariri was assassinated in a Hollywood-esque explosion in the middle of downtown Beirut on February 14, 2005. As the dust settled, Lebanon’s streets erupted and questions swirled over what direction the country was headed in, especially in the wake of the Syrian army withdrawal after so many years of occupation and administration. In this atmosphere, UMAM D&R sought to provide a valuable service to Lebanon while setting lofty, perhaps even idealistic, goals of helping create a genuine, enduring stability.

In an effort to boost discussion of specific facts and episodes related to Lebanon’s war and its legacy while overcoming the self-imposed boundaries of good and evil, it became obvious that a citizen resource center, focused primarily on the Lebanese civil war, had to be developed. In order to be effective, it had to disclose and acknowledge every one of the taboos related to Lebanon’s past, which continue to influence its present. Moreover, it could not be governed by the same types of restrictions applied to state or academic institutions. At the simplest level, any genuine exploration – and eventual understanding – of Lebanon’s recent past demands the meticulous collection, protection, and promotion to the Lebanese public of documents, evidence, and artifacts from that period in the country’s history. Realistically, however, this approach contrasts starkly with the reality that Lebanese political elites and governmental officials continue to ignore, or at least feign ignorance, of the gravity of Lebanon’s violent past. That same treatment is given to the broad, Lebanese pool of conflicting memories which date to that murky era (and sometimes before), and the legacy of which is refreshed constantly through the violent, cyclical disturbances that roil Lebanon to this day.

The abject failure to appreciate the gravity of the country’s past and understand the significant weight it exerts on the present is evident in the conspicuous and deliberate lack of any state-sponsored institution specialized in the collection and dissemination of such information. Thus, it is little wonder that no official accounting of the country’s past has ever been conducted. Further, the very notion of dealing with the past in an effort to appreciate and improve the present is still fighting for legitimacy in Lebanon. While UMAM D&R contributes to the ongoing debate over Lebanon’s past and what it views as the country’s faulty collective national memory, it exists and operates in an environment that is exceptionally hostile to historical reflection. Under these conditions, it is considered acceptable to affect, on a national scale, the systemic ignorance of the past as a shared platform. Tangentially, sects and communities within the country continue to build their respective myths, narratives, and histories, none of which hesitate to leverage strained, fragmented memories for the achievement of short-term political gains—rather than long-term national stability. Regardless of such hostility, or rather because of such opposition, UMAM D&R has taken a multi-faceted approach towards historical reckoning, incorporating collective advocacy, cross-spectrum dialogues, and electronic disbursement. It also believes in reaching diverse and varying audiences in creative ways that speak to people on different levels. Through its gallery space, The Hangar, UMAM D&R has held many exhibitions, film screenings, and artistic expressions.

In the years since its founding, particularly in the wake of the seismic shift that unfurled across the Middle East in 2011, UMAM D&R realized it could not stay passive about the swelling number and severity of regional issues. The momentous developments that came after the inauguration of the Arab Spring have long since escaped the bonds of the region. These upheavals have called forth the ghosts of antiquated sectarian and ethnic conflict and have given them new names. Among other outcomes (some positive, but most negative) these changes demonstrate the calamitous outcome that follows ignoring all or some of the past, particularly since the deep-seated roots of those challenges are today emerging as full-grown hazards. And so, more than ever before, UMAM D&R remains convinced in the necessity of its approach – looking to the past to inform the future – and continues to provide a platform for examination and debate of Lebanon’s conflict-loaded legacy and memories. Only through such historical reflection can Lebanon break free from the culture of amnesia and cyclical violence to recalibrate its trajectory towards a brighter future.

UMAM Documentation and Research (UMAM D&R) is a Lebanese non-governmental organization that believes in the need to confront Lebanon's strained past if the country is to ever move out of endless cycles of violence and instability towards the establishment of lasting and enduring peace. Only through an open and honest historical reckoning can the country better understand contemporary issues and prepare itself to deal with future problems.

UMAM D&R was inspired by conversations with friends and colleagues from different backgrounds, all of whom were concerned with the state of Lebanese affairs and the direction in which the country appeared to be headed. In particular, they felt there was an exigent need to discuss Lebanon's conflict-rich history stripped away of revisionist narratives and sectarian attitudes. Although Lebanon's civil war had ended about 15 years prior, the country was still hesitant to engage in dialogue over what happened during the war, opting instead for self-imposed amnesia. UMAM D&R also noted the lack of a centralized resource center devoted to such a monumental period in Lebanon's history, as well as the numerous other aspects of Lebanon's past, good and bad, and felt compelled to provide such a center.

UMAM D&R was co-founded in 2005 by Lokman Slim and Monika Borgmann. Slim and Borgmann co-directed UMAM D&R until February 3, 2021, when Slim was assassinated in Lebanon. UMAM D&R has since continued its mission and work in Slim’s memory: see the Tribute to Lokman Slim page, dedicated to Lokman.

In 2021, UMAM D&R formed a branch of the organization based in Europe, represented by a group of colleagues under the name “UMAM Switzerland.” 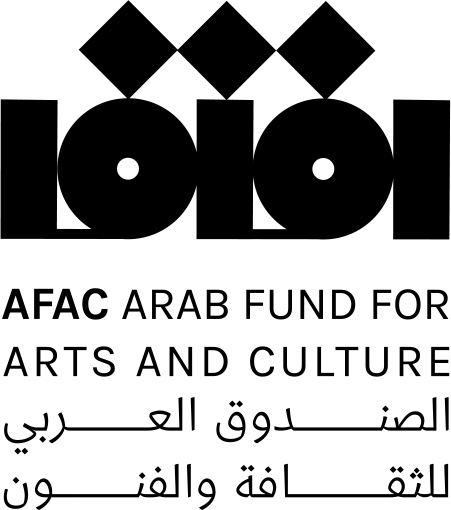 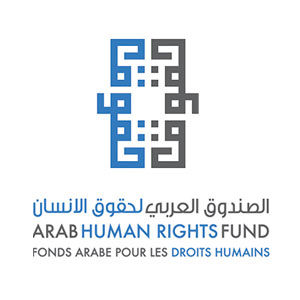 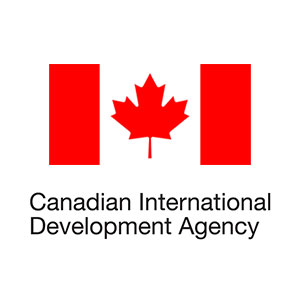 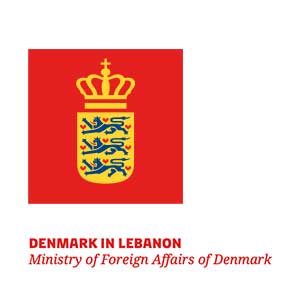 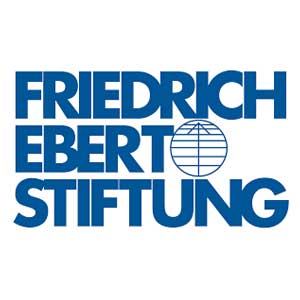 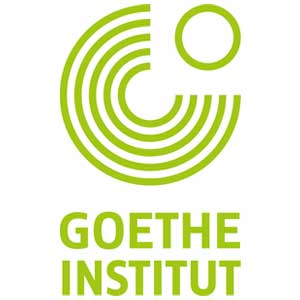 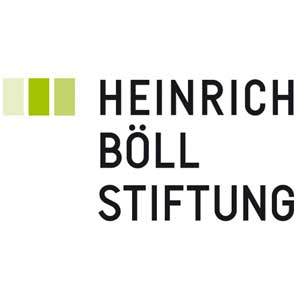 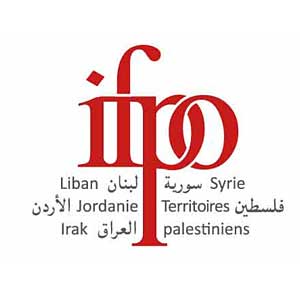 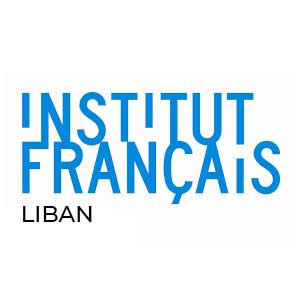 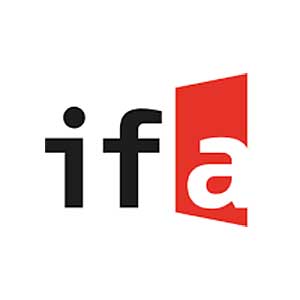 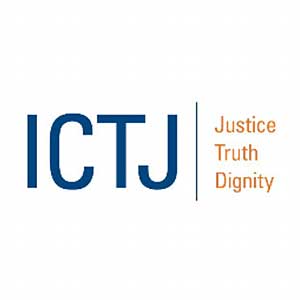 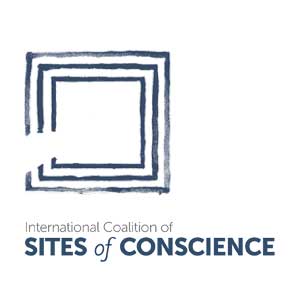 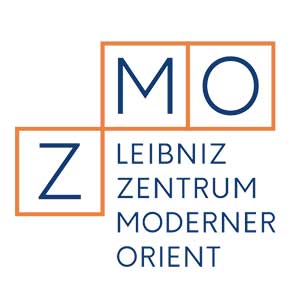 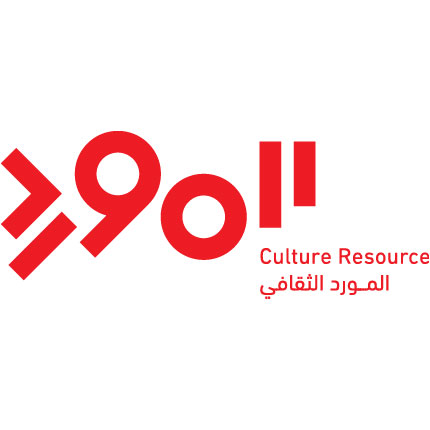 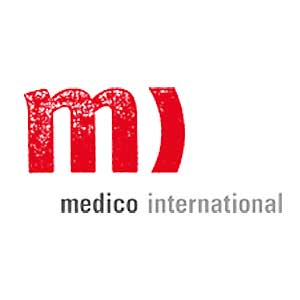 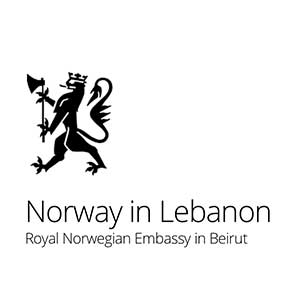 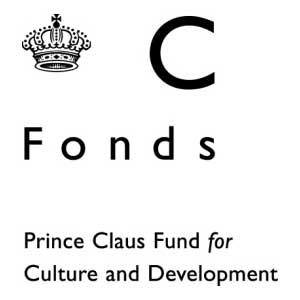 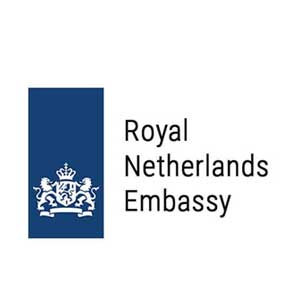 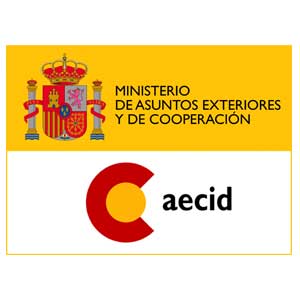 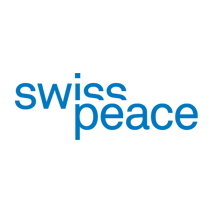 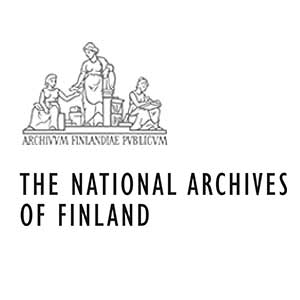 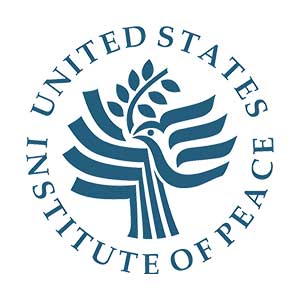 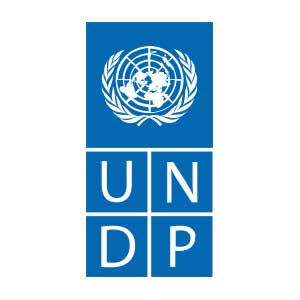